This is our first Fighter Profile.

But I had a lot of trouble deciding who to write about first.
I’ve been watching MMA for more than 20 years, so there are a lot of fighters I’d like to introduce to you.
The first thing that came to my mind was “Fedor Emelianenko”, based on the minimum requirements for selecting the first:

Who is Fedor Emelianenko?

In a word, Fedor is a legendary athlete, the “former world’s strongest,” and he was unquestionably the “world’s strongest” from 2002 to 2009, especially when he started his career in PRIDE.
Also, because he is a heavyweight, the heaviest weight class in MMA, he is seen as the “strongest of all MMA fighters”, called “One man for six billion.”

The “world’s strongest” is not only because of their outstanding record, but also because of the way they win.
In his prime, he was 19-0 in 19 fights, and 17 of his 19 wins were by KO or submission, meaning he laid his opponents without going to a decision.
By the way, both of the two wins by decision were against “Antônio Rodrigo Nogueira”, who was not only considered a super strong fighter at the time, but also had never lost by KO or submission until this period, and probably held on until the decision in the match with Fedor.
If it wasn’t for Nogueira, I think all 19 of his wins would have been by KO or submission.

The end of the strongest street

The incident occurred on June 26, 2010, just as he was on his way to becoming the strongest fighter in the world.
It was a fight against Fabrício Werdum, which many fans considered to be the match for Fedor’s 28th consecutive victory. 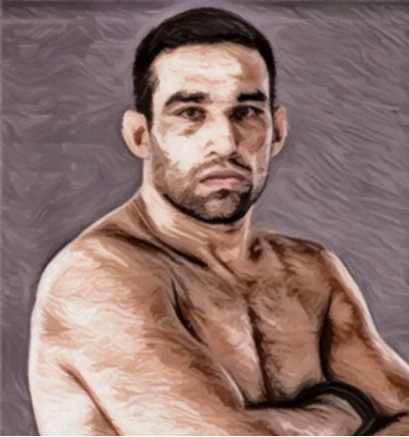 At the start of the fight, Fedor beat Werdum with a powerful rush of punches, but a moment later, when he tried to follow up with punches on the ground, he was caught in a moment and lost by submission with Triangle Armbar.
Then, including that game, he lost three games in a row.
After that, he started winning, but when he lost, it was always by KO in the first round, which was shocking to his old fans.
However, he is a legendary fighter who is still an athlete and a friend of President Putin as of 2021, in recognition of his great achievements.

The awesomeness that is Fedor.

If you put his name on the Internet, you can see many of his great achievements and overwhelming fights, but I will also write about his greatness from my point of view.
I think Fedor’s major strengths are his “overwhelming offensive power” and “calm judgment”.

One of my favorite fights in which I saw a glimpse of his frighteningly “calm judgment”.

This is a fight with “Brett Rogers” at Strikeforce in 2009, the last time Fedor was in his prime. 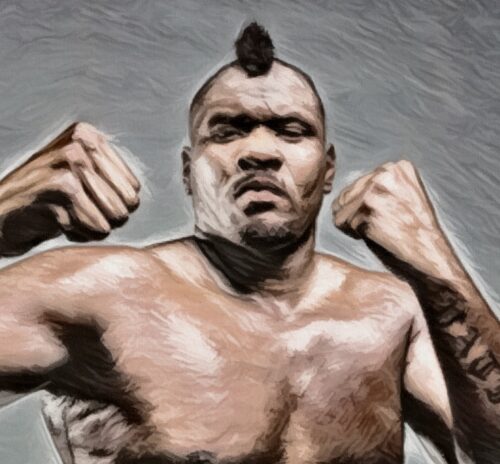 Incidentally, Rogers was undefeated and on a roll at the time.
It was a seesaw battle, with Rogers on top and throwing punches at Fedor.
But as soon as Fedor succeeded in getting up from his inferior position, he found Rogers’ face on all fours at his feet!
If it were in PRIDE, he would have kicked his opponent in the face as hard as he could and won by KO.
However, since this was a Strikeforce match, kicking the opponent in the face when he was ground position was illegal.
If you look closely, you can see that Fedor tries to kick Rogers in the face for a moment, and then in the next moment he tries to stop it.
I still remember the chills I felt as I watched this terrifying calmness.（This is the scene with 1 minute and 22 seconds left in the first round of the match, which is also uploaded on video sites.）
When fighting back from an inferior position, it is easy to become impatient and start attacking, but even in such a situation, he always fights while checking the rules, and I was impressed by his greatness.

The second half of this article is based on my subjective opinion, but that’s how great he is.
For the time being, I’m planning to focus on famous fighters like him in this category, but eventually I’d like to introduce unknown strong fighters as well.

The origins and history of MMA (Mixed Martial Arts) will be explained in an easy-to-understand and logical manner.

[Game Analysis] ONE on TNT Ⅳ

April 29, 2021, ONE on TNT IV, two of the hottest fights, "Shinya Aoki vs Eduard Folayang" and "Eddie Alvarez vs Ok Raeyoon" were analyzed.