Three problems with ONE on TNT I Featured match.

I’m going to pick up some fights that I interested in from ONE on TNT I that took place in Singapore the other day.

But first, let’s talk about the positioning of ONE on TNT.

The first such ONE on TNT took place on April 8th, and I focused on the accident that happened in “Eddie Alvarez vs Iuli Lapicus”.

Eddie Alvarez is an active fighter in Japan, “former BELLATOR champion” and “former UFC champion”, and is popular worldwide for his dynamic beating style. 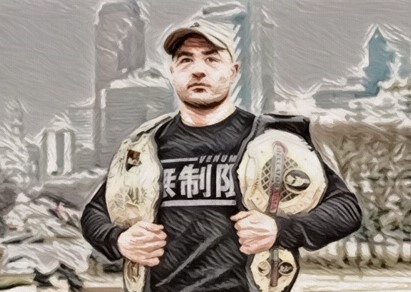 Iuli Lapicus, on the other hand, is a genuine ONE fighter with an almost perfect record of 14-1 in 15 fights, but he has never fought a world class fighter, so this fight will be a test for him. 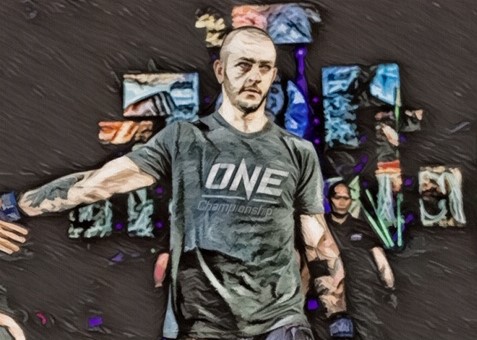 Eddie pressured Iuli for a takedown early in the first round and continued to hit him in the side of the head from the top position, but the referee suddenly stopped the fight and called a foul on Eddie.
The reason for the foul was an “attack to the back of the head” by Eddie.
There are three major problems with this ruling. 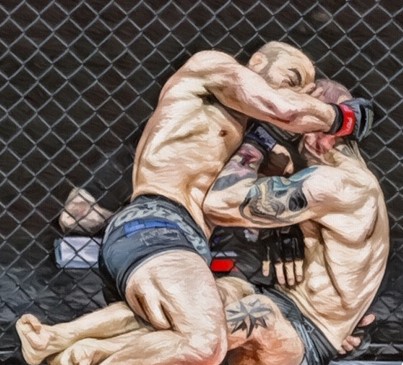 The same thing happened in the 2006 HERO’s match between Kaoru Uno and Black Mamba.
With Uno on the ground and Mamba in a standing position, Uno got himself into a crawling position, and since kicks to the face and knees are prohibited in HERO’s, Mamba had to crouch down to attack Uno. The only way for Mamba to attack Uno is to crouch down and hit him, which is extremely inefficient. This was another tactic that took advantage of a loophole in the rules. I remember thinking, “Crawling during a martial arts match? 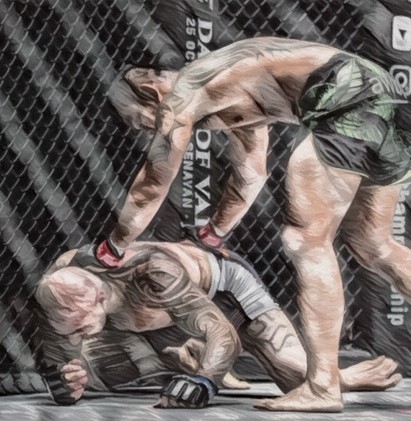 In this article, I introduced some of the “tactics that take advantage of loopholes in the rules” that were seen at the recent ONE on TNT event.
As the sport has evolved from “NHB” and “VARITUDE” to “MMA” and improved its competitiveness, the sport will continue to evolve along with the development of the rules, but there are many areas that are left to the awareness and judgment of the fighters and referees, and I think it is important for everyone involved to work on the future development of the sport.

[Game Analysis] ONE on TNT Ⅳ

April 29, 2021, ONE on TNT IV, two of the hottest fights, "Shinya Aoki vs Eduard Folayang" and "Eddie Alvarez vs Ok Raeyoon" were analyzed.